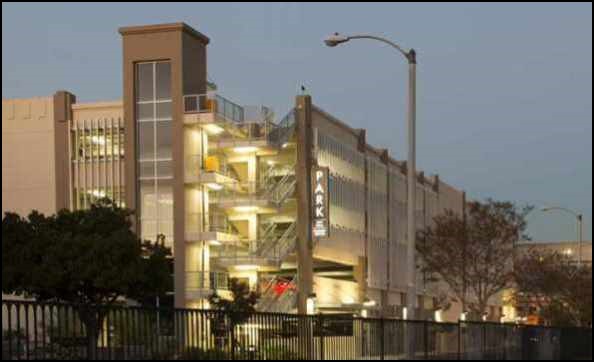 Parking, whether in lots or garages, is benefiting from some fresh thinking these days, thanks to new technology and creative ideas that can both save operators money and reduce carbon footprints. Parking operators are also addressing the need for publicly available electric vehicle charging in New York and other cities, though it’s not widely installed yet.

On September 17th, the Green Parking Council, a Connecticut-based nonprofit, hosted an “innovation salon” at the BMW i Ventures start-up incubator in Lower Manhattan. Speakers at the event had plenty of ideas for the garage of the future. The ideas included energy-efficient lighting that can automatically dim when customers are absent; solar panels to offset the electric bill; automated parking systems that cut emissions and pack cars into smaller spaces; and apps that point motorists to available spaces.

Paul Wessel, executive director of Green Parking Council, said the group’s membership represented approximately half of the for-profit parking supply in the United States. Garages haven’t changed much in the last few decades, Mr. Wessel said in an interview, but “the emergence of electric vehicles and the need to figure out charging for them has helped people rethink the role parking can play.

“The parking industry has had something of a Rodney Dangerfield complex, but that’s changing now,” Mr. Wessel said.

John Schmid is the chief executive of Propark America and is parking council’s board chairman. In an interview, he pointed to Propark’s Canopy facility at Denver International Airport, which includes controlled LED lighting, electric vehicle charging and porous pavement, as well as alternative energy applications, including geothermal.

“It became a demonstrator site for green parking,” Mr. Schmid said. “But I decided we should make what we were doing open source, so we could not just make Propark green, but make everybody green.”

There’s certainly plenty of room for improvement. Jennifer Dolin, manager of sustainability and environmental affairs at Osram Sylvania, a lighting provider, cited a 2013 report by the Energy Department that said approximately 95 percent of a parking structure’s annual energy cost is electricity for lighting. And she said that improvements — through automatic controls and more efficient applications — can have quick paybacks for operators as well as major environmental benefits. Many garages are lit 18 hours a day, Ms. Dolin said, but occupied only 20 percent of the time.

Another approach to revolutionizing parking involves taking humans out of the equation. Ari Milstein, director of planning at Automotion Parking Systems, said cars in their facilities are parked on pallets that are stacked on top of each other and moved by electric motors. He said that the systems use half the space of a conventional garage for the same number of cars, reducing operating costs and lighting needs and cutting down on pollution and greenhouse gas emissions. 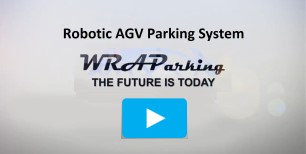 Dependent on your project's needs, we can provide a fully automated / robotic system or a simple mechanical parking system.

Discuss your requirements with our knowledgeable staff today, and discover the perfect parking system fit for your project's needs.

Your questions regarding mechanical, automated, or robotic parking is typically responded to within 24 hours.